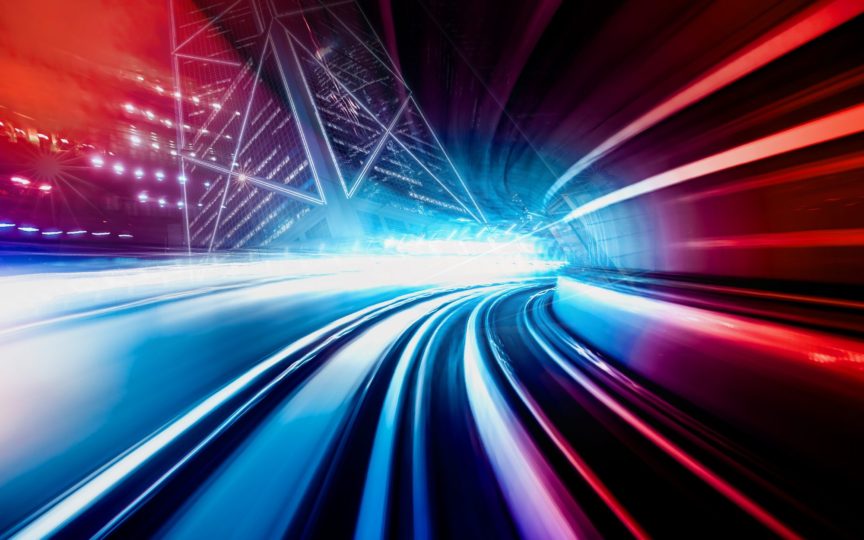 Earlier in the year, I wrote a piece about the draw of the urban core for the kinds of businesses which traditionally flocked to suburban business parks, but what about that big swath of real estate in the middle?

It recently made headlines in Ottawa when venerable satellite firm Telesat announced it would give up its home of nearly three decades out toward the Eastern ‘burbs in exchange for a pricier downtown address.

In Telesat’s case, it never hurts to be closer to a client like the federal government, especially when that client has recently announced big spending plans related to your core technologies. But there is more at play here.

Faced with the turnover of an ageing boomer workforce, Telesat management has discovered the next generation of talent it wants to woo prefers the downtown lifestyle. So Bernie Myers, a vice-president with Morguard (MRC-T) (landlord at Telesat’s soon-to-be-vacated HQ), told the Ottawa Business Journal.

This pull to the core is happening across Canada, leading to record-low downtown vacancy rates in major cities.

The trend is more open-concept co-working space, not just among hip startups, but among the old guard of corporate Canada and government departments as well. The whole Office 2.0 strategy of the federal government, after all, has slashed the square footage per worker once mandated at around 250 square feet to a lean 140.

Run on Commercial Real Estate in the Core

Startups want flexible lease options so they can adjust quickly as their workforce needs change. Perhaps they want a posh location from which to conduct client meetings, while the real work is done in some bargain-basement class-B space outside the core. Even corporate Canada wants swing space and more flexibility to curb real estate costs.

Combine that with falling vacancy rates and it has created a run on available real estate by firms that specialize in offering something different than the traditional lease arrangement with its typical limitations.

Bloomberg recently spotlighted the buying spree of New York co-working outfit WeWork Cos. WeWork intends to expand from its current three locations in Toronto to at least 20 by 2020. The company apparently filled 98percentt of its Toronto space within a month of opening those first locations last year.

WeWork’s client list is just as likely to include Royal Bank of Canada, Shopify and Equifax as it is startups.

WeWork isn’t the only entrant in this race. It’s competing in Toronto and Vancouver with rival IWG PLC of Switzerland, which leases space and then subleases at a premium.

The rise of horizontal RE integration?

What does all this mean for that no man’s land between those red-hot downtown markets and the ‘burbs? (Which are still doing quite well in many markets, check out what’s happening with vacancy rates in the Kanata area of Ottawa.)

As space becomes more scarce and more dear in an overheated urban core, it only goes to reason interest and opportunity will spread toward the fringe. It will become a push and pull as employers struggle to find affordable real estate which meets current and future needs in areas where a younger generation of workers actually want to work.

The determining factor is bound to be current and future mass transit development that’s higher quality and more reliable.

Canada’s VECTOM cities all continue to expand their rapid transit systems. Toronto led the way many decades ago with its subway and it’s fairly evident this system played a significant role in nearby real estate development.

Think about how Montreal’s Métro and Vancouver’s SkyTrain and The Canada Line have affected land use.

These expanding (or, in the case of Ottawa, new) transportation corridors will be prime locations for businesses to expand.

Imagine the scenario in which you can have cheaper office space out on the fringe and it’s a quick trip on light rail to meet with a key client at a posh pay-per-use boardroom, or in a second office that’s all for looks, in one of those co-working spaces downtown.

Workers who want the downtown lifestyle can have their cake and eat it, too, since it’s that much easier to work for an employer located in two places at the same time. They can save rent out on the fringe and be downtown-client accessible.

In supply chain economics, they talk about vertical integration. For developers, this market shift may offer a new opportunity which I have named horizontal integration, in which they can market two grades of office space at two different points along a transit line, to the same client.

The leasing efficiency for both landlord and tenant is just too obvious.

“The primacy of multi-node transportation”

In a recent market report, Toronto-based real estate firm Starlight Investments singled out Ottawa’s own 301-303 Moodie Dr. as a prime example of how new transit options promise to revitalize properties once lost between the core and the ‘burbs.

This Moodie Drive address is just a kilometre or two from a site that was once Nortel Networks’ flagship Ottawa campus, which is now being converted into the new HQ for DND. Both are sort of in the ‘burbs, but isolated from the tech hub of North Kanata, and they are kilometres away from the urban core.

DND’s move is expected to bring some 25,000 jobs to the area — a commuting nightmare in the making. But it’s the future expansion of Ottawa’s light rail transit system which will make all the difference, “bridging the urban-suburban divide.”

“The critical first issue for assets . . . remains the primacy of multi-node transportation connectivity,” reads the report.

I couldn’t agree more. As the nature of work, and the nature of the worker, continues to change and traditional downtown markets become more expensive and crowded, the fraternal twin outliers of commercial real estate will become the new darlings as those new transit stations open up next door.