We’ve Adapted to Much Change in Six Months, We Can Adapt Some More 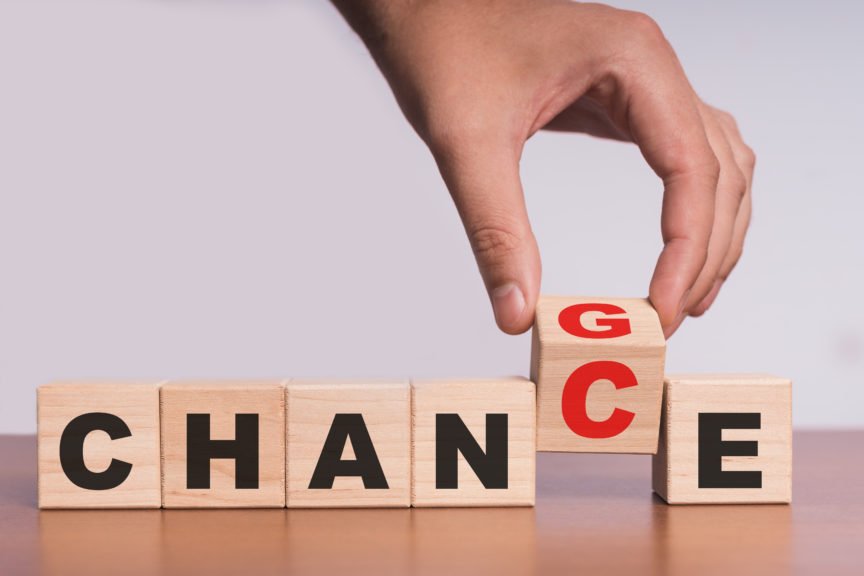 Where do we go from here?

There are two primary forces at play right now: the social, as we face winter with an ongoing pandemic and a vaccine unlikely before spring thaw; and the economic, where opportunity goes in hand with hardship.

First, and very important, is to get the human population through this viral event. It’s going to be a long winter for a lot of people given that a vaccine likely won’t be fully proven before late winter or spring.

While the federal government is taking steps to make sure that when a vaccine is proven, it will be available to Canadians, the rollout will no doubt be a challenging and protracted affair.

As I write this, a return to the classroom is only days away.

We have gotten through the longest March break in history and must now make it through winter. The brief respite many of us enjoyed with summer cottage season, camping trips and sunny patios will soon end. If outdoor winter activities have never been your thing, it may be time to reconsider, and buy those skis and skates now before everything sells out.

Otherwise, it’s back indoors as we continue to practise those good habits meant to minimize viral spread.

I consider this a social enterprise, given the onus it puts on each of us to have empathy and compassion for our fellow humans, and to respect the boundaries of others. It’s important to understand and respond to the fact that some people are going to need frequent virtual hugs.

All this is critically important as we face the prospect of a second wave.

The great experiment is underway this month as anywhere from 75 to 90 per cent of kids (depending on your local school board district) return to the physical classroom. For many parents, remote learning at home is simply not an option due to work constraints and financial pressures.

If COVID-19 cases do spike and schools are forced to close again, we may be right back to where we were in late March.

And then there is the economy

I have mentioned many times in the past five months how pandemic events, and other crisis situations, can be accelerants. A historic spike in remote working and e-commerce promises to reshape the commercial real estate landscape, how much for good or ill remains to be seen.

Travel- and tourism-related industries will continue to struggle.

Beyond these impacts, we still have the same pressing issues we had before the pandemic struck. Chief among them, climate change and the good stewardship of our environment.

I doubt environmental-related technologies and industries will escape the accelerant effect of the pandemic from an innovation perspective.

That was the thought which came to mind when I read recently about Ottawa carbon-capture startup Planetary Hydrogen. It made me think that a whole lot of new industries may come alive quickly, with the virus providing the effective kick in the pants to remind us that change is possible.

Because we’ve all changed over the past six months.

If there is one thing which we all should have proven to ourselves through this experience, it’s that, by jiminy, we can cope with change.

The environment and all the issues revolving around that will come back into focus, because we simply can’t afford to ignore them. As a consequence, new jobs will be created to help offset job losses in other sectors of the economy.

It’s the same cycle of innovation that has repeated itself time after time throughout our history, whether the driver has been a pandemic or some other factor.

Take this issue of carbon as an example.

It’s interesting how some people have a great difficulty in seeing how change can be possible without going back to the Dark Ages. Yet if we look at something as mundane as how we heat our homes, we’ve gone through at least six technological iterations related to carbon in little over a century.

When I was the age of my new granddaughter, my parents used coal to heat the house, and only four years before that where they lived in Ottawa, they had to shovel the coal in by hand. An immediate precursor to this, of course, would have been a wood stove.

By the time I was two, my parents had switched to what was at the time very modern fuel oil, with automatic thermostats.

Then around the ’60s, electric heat became all the rage for a while. This was followed by the now dominant natural gas, as well as what are still fringe fuels like ground source and solar.

Change has always been our constant

It may seem hard to believe, but a friend some years ago bought a house in Ottawa that was built in 1896 without a central heating system.

So, since the turn of the last century, we’ve gone from wood stoves in the kitchen, to coal furnaces, through oil, electric and gas heat, and now to some non-carbon alternatives. That’s six or more iterations, for a shelf life of about 20 years for any one type.

Pandemic aside, change has always been our social and economic constant. We’ve been through a lot of change this year and all without much effort on the part of consumers.

Whatever change comes next, I believe most of us will find it similarly tolerable, if not easy, to live through.