Industry 4.0 is really all about real estate 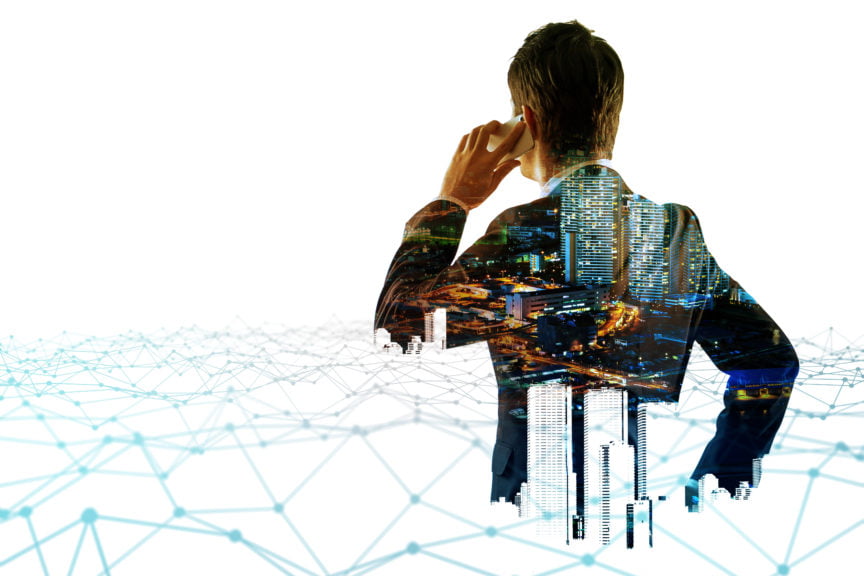 It was refreshing to see politicians at all levels and of all leanings park the partisanship and come together after a series of tornadoes struck the Ottawa-Gatineau region.

If only it didn’t take the immediacy of a natural disaster to get them on the same page without the bombast and nonsense.

Because another storm is coming, a much more disruptive one, at least from an economic standpoint. In many respects it’s already overhead, shaking up the labour force, commercial real estate and Canada’s global competitiveness.

It’s called the Fourth Industrial Revolution, or Industry 4.0 if you want to be hip.

Earlier this month, the World Economic Forum issued a report that estimates half of all jobs will be eliminated by technology by 2025. Machines/automation will be responsible for about 52 percent of the division of labour, compared to only 29 percent now. This will render many skill sets obsolete. It will also demand new ones.

Are we prepared? No.

Can we be? Of course.

But to be so, we had to start yesterday. This shift in the division of labour won’t suddenly happen eight years from now, it’s a process of change that’s already underway.

The future is always now

According to the World Economic Forum’s Saadia Zahidi, “neither businesses nor governments have fully grasped the size of this key challenge of the Fourth Industrial Revolution.”

It’s important to understand that everything we do occupies real estate. There is no exception, which makes this story a real estate story.

This shift in who (or what) does what will have a major impact on space use and design, and represents a huge opportunity for real estate developers, architects and engineers to build and reposition real estate to meet these demands.

My sense is that developers are not yet taking this seriously.

They still view the evolution of digital technology use as an expansion of mid-20th-century typing pools. The only similarity between typing pools and the world as it is now is that we still use a 19th-century interface (the keyboard) as the primary way of interacting with computers. While the typing pool model is very quaint, it won’t be the way of the future.

And remember – the future is now.

In office design, we still see a focus on how to minimize the floor area taken up by employees. That’s fine if you’re preparing to go out of business and want to minimize short-term operating costs.

If you want to stay in business and prosper, you must address these questions:

* What are people most likely to be doing in an office?

* How will they interact with AI?

* What then becomes the better space design to maximize profits?

I’m not concerned with the bean counting of how many square feet of space a person takes up. Rather, what is critical is understanding what profitable tasks office workers will be doing and responding to this with workspace designs that will enhance their productivity and, as a result, company profitability.

To the factory floor

AI and robotics already play a huge role in the industry. Industrial buildings which don’t meet the needs of greater automation will be cast off if they can’t be adapted.

Starting underfoot, the floor surface itself needs to be designed and built to a standard not often seen before.

Good air quality will be needed as the optimal operating temperatures of AI robotics may be in a very narrow range.

I saw a massive cannabis greenhouse at Edmonton Airport last month that is designed for the future. Features include rainwater retention and hermetic air-quality controls. You can’t easily achieve these features in a 1950s era warehouse without major reinvestment.

And the halls of power

While it might be comforting for some to hear politicians promising a return to some utopian past, the past is just that – past. Canada faces a lot of changes from the new trade agreements that are in the works with Europe, our Pacific neighbours and our friends to the south. We need to encourage our entrepreneurs to go boldly around the planet and sell the great products that Canadians make.

The government needs to become much more agile with the procedures for getting new developments off the design table and into reality. The process to get design approvals and the regulations that affect new construction must reflect actual needs.

This may cost more due to the need for additional staff at the approval and construction regulation stages. We don’t want shabby and unsafe buildings going up, but we can’t have progress crippled by bad government decisions, stodgy bureaucracies and inaction.

Time to get to work

When there is a collective will to get things done, big things do get done. Consider that just over 130 years ago, Canadians built a railway which connected the Atlantic and Pacific Oceans in less than 15 years.

On the other hand, I’ve read the first planning of a subway system for the City of Ottawa took place during the First World War, and just over 100 years later, we are nearing completion of Phase 1.

Given the advice and caution from the World Economic Forum, we can’t afford to be so lax. A government, good government, is the key to moving this forward.

Let the games come to an end and legislatures get to serious work. With good rules, regulations and procedures, we can get the Industry 4.0 real estate development that is needed now, and Canada will continue to really prosper.

Originally published in RENX.ca on September 27, 2018.