History tells us we face low inflation risk, despite some runaway prices 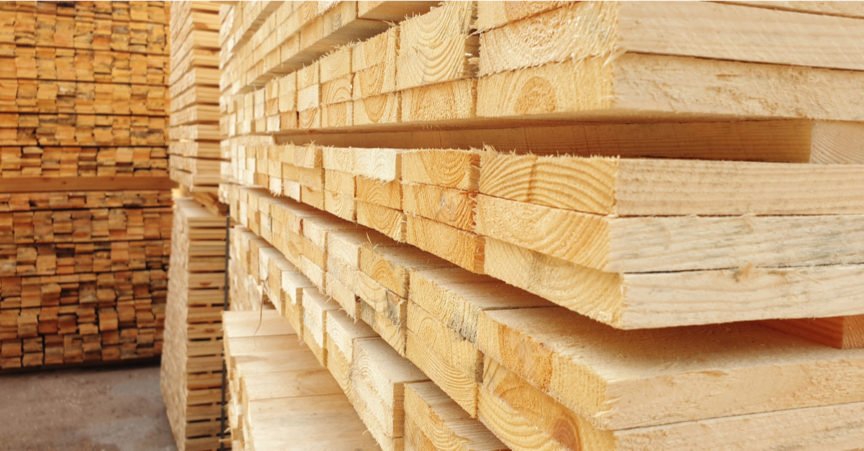 Trillions of dollars in economic stimulus, supply chain disruptions and sky-high lumber prices that mean a backyard deck project this summer could cost as much as a small car . . . if you can find a car to buy.

I’ve heard people expressing fear about the risk of runaway inflation with all that’s going on thanks to the pandemic. Those concerns might seem warranted, but it doesn’t take more than a cursory look at the numbers to understand it might not be something we should worry about.

While lumber prices may be up by about 300-plus per cent during the past year, and we keep hearing about rising food costs, these isolated examples don’t represent the breadth of the Consumer Price Index (CPI).

According to Statistics Canada, the country’s CPI rose by 3.4 per cent in April on a year-over-year basis, after an increase of 2.2 per cent in March. That is above the Bank of Canada’s target to keep annual inflation at the two per cent midpoint of a range of one to three per cent.

Energy prices have also been volatile (as they often are) – big declines seen a year ago have reversed, sharply, for this summer driving season. If we strip out energy prices, the CPI was up only 1.6 per cent in April year-over-year, after an increase of 1.1 per cent in March.

So, are we at risk of rampant inflation as things begin to turn around?

Well, bear in mind all the stimulus in response to the 2008 recession didn’t spark any significant inflationary pressures. If we look back even further, we haven’t seen an annual inflation rate in this country of five per cent or more since 1990.

The double-digit annual inflation rates seen in the ’70s and ’80s were not sparked by stimulus spending or widespread supply-chain disruptions.

An article by the Globe and Mail a few years back dug into this very topic and laid much of the blame on us damned boomers. Our huge cohort was entering the labour force, buying houses and things to fill them with, becoming big borrowers, demanding high wages and making the double-income household the norm. A spike in global oil prices didn’t help, either.

The consensus among most central bankers and economists is that we’ve learned a lot since then about keeping inflation under control. In short, we remain in the midst of what is likely a short-term blip.

“But, John,” you say, “what about the housing market?”

Time for a housing breather

Sure, people have been behaving in what I call an animated way over the past year, and this has had a price impact on residential real estate. But, April stats from the Canadian Real Estate Association suggest we may be taking a little breather.

(My city of Ottawa appeared to be one of the exceptions, with still-record performance year-over-year and month-over-month. April 2021 showed about five per cent more transactions than March 2021, while average prices were marginally down by less than one per cent.)

Compared to a year ago, sales activity and prices across Canada remain dramatically higher, but we again must consider the fact April 2020 was a historically weak month for residential real estate across the country as the pandemic took hold.

Month-over-month housing starts also pulled back last month, according to the latest data from Canada Mortgage and Housing Corp. CMHC reported a decrease of 19.8 per cent from March.

CMHC’s six-month moving average still logged an increase, but that metric skews what is really happening right now in 2021. It does, however, suggest surging lumber prices have not brought housing starts to a standstill.

Bloomberg reported on May 18 “while builders are still paying record-high cash prices for lumber, the futures market is signalling that the historic rally could be coming to a close.”

“The lumber contract for July delivery fell $63 on Tuesday, the maximum permitted by the Chicago Mercantile Exchange, with the price sinking to $1,264 per 1,000 board feet. That’s the seventh straight session of falling prices for the futures contract, marking the longest streak of declines since September.”

So, don’t rush to spend the kids’ college fund for that new deck quite yet – reasonable prices may come to those who wait.

If anything, an overheated market such as housing can run the risk of price corrections – if people get a sense that prices are easing, will some of them move to the sidelines? As with all things, only time will tell.

Cost to buy vs. cost to borrow

In the inflation tug-of-war, we must always weigh the cost of something against the cost of servicing debt and of leaving money sitting too long on the sidelines, against earning even a small return.

On the commercial real estate side it’s been clear, despite relatively low rates of return, people are prepared to buy and others to sell. In the current environment, the rate of return from simply collecting interest is virtually nil. Pension funds and others see more value in putting that money to work.

But again, none of this is resulting in any kind of runaway inflation, only increases in asset prices.

The pandemic and its influences can’t be ignored. We stand on a cusp that I think is comparable to what it must have been like in 1945, a few months before the end of World War II. After years of hardship and sacrifice, Canadians likely found it hard to believe the end was near.

Then the war ended, euphoria reigned and the world once again readjusted.

Much of the world finds itself at a similar point in time now. We can only wait and see how consumers and investors of real estate will continue to react in the coming months, as our country and the rest of the planet slowly return to some semblance of normal.