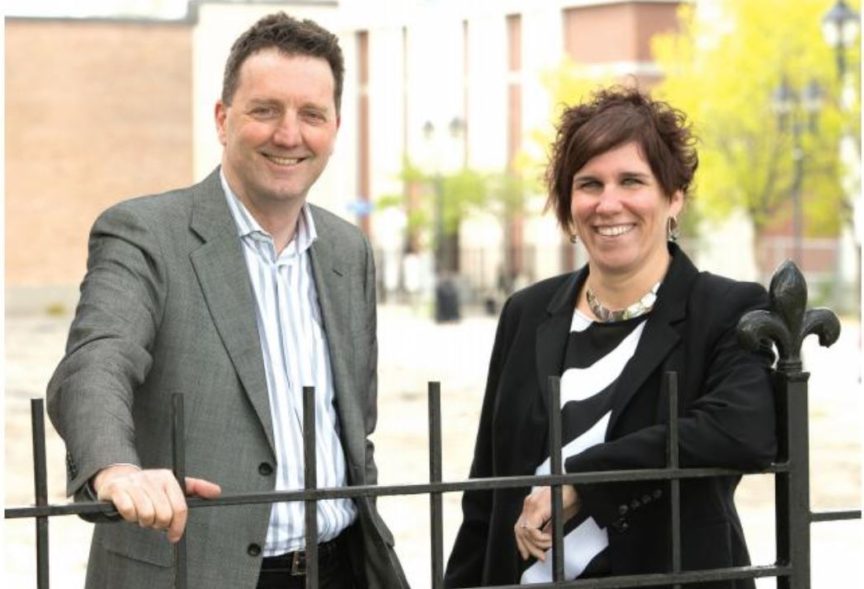 As the $5O-million overhaul of Montreal Road gets underway, business leaders are looking ahead at how the major revitalization project can attract new businesses, shoppers and residents to Vanier.

With work scheduled to break ground in May, the four-year project running between North River Road and St. Laurent Boulevard includes new sewer and water lines, as well as unsightly hydro lines being buried below ground.

Most of the above-ground work will start next year and include the road being reduced from four lanes to three as well as the addition of bike lanes, larger sidewalks, public art, new community spaces, and parks.

The head of the Vanier BIA says she hopes the dramatic facelift will prompt more entrepreneurs and business owners to consider making Montreal Road their home, diversifying the street’s retail offerings.

“The kinds of businesses that we currently see on Montreal Road aren’t exactly the mix we are hoping for­ meaning that they are not the typical stores you would see on a traditional main street,” said Nathalie Carrier, executive director for the Vanier BIA.

“There is no butcher, no baker, no candlestick maker. We are hoping that the changes will bring about new developments and certainly new businesses.”

For more than a decade, Vanier’s business leaders have worked to promote the neighbourhood’s affordable land prices, short distance to downtown and diverse population. Despite these efforts, Vanier has so far failed to see a wave of gentrification that’s reshaped other inner-city Ottawa neighbourhoods such as Hintonburg.

However, some local businesses are making long-term investments in the community, with the belief that Vanier’s time has come.

In 2015, The Regional Group- an Ottawa-based property developer and manager- purchased and then revitalized a five-storey, 45,000-square­foot office building at 214 Montreal Rd., several blocks east of the Vanier Parkway.

“We saw Vanier’s proximity to downtown and knew it was only a matter of time before it was rejuvenated,” said Bernie Myers, senior vice-president of real property at The Regional Group. 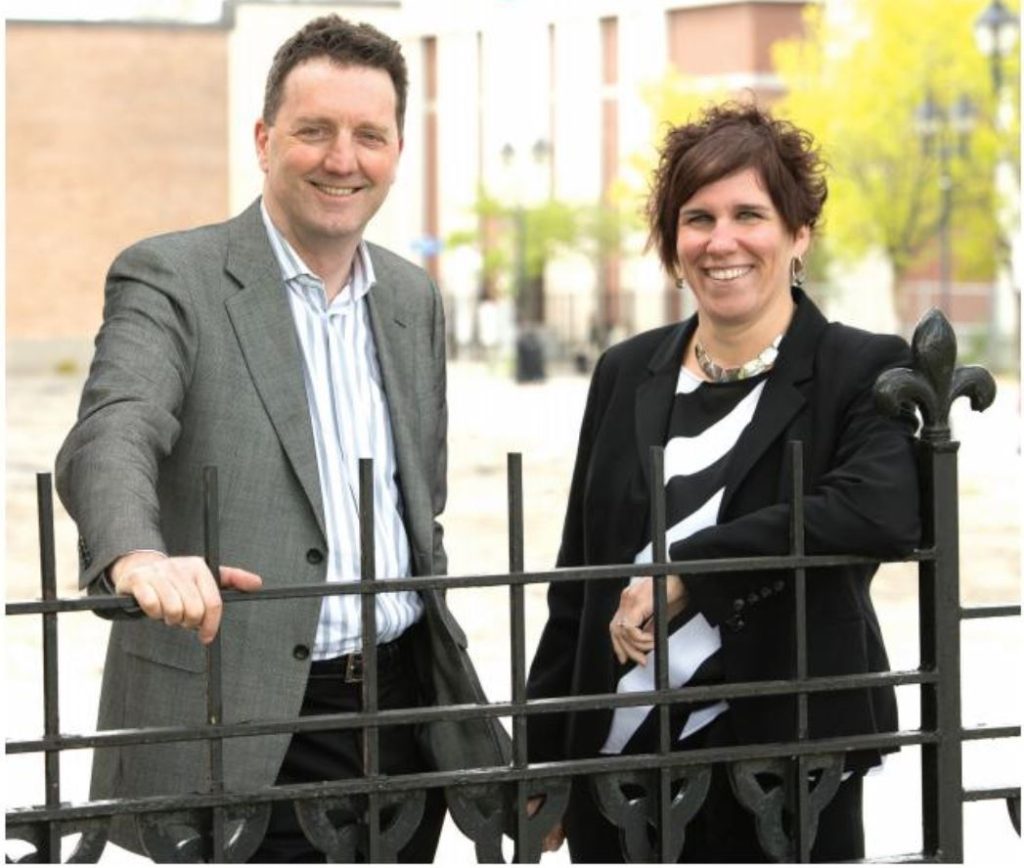 While he concedes that four years of construction can be a long time for merchants and other businesses, Myers said he expects the project to pay long­term dividends.

“The city is wise enough to not just say they are going to put up a few planters and change the lights and call it renovated,” he said. “They are doing it right … having a great streetscape that will be more attractive to retailers and shops, and (creating) a more attractive community for people to live in.”

Some of Montreal Road’s current merchants echo those sentiments.

While Finnegan’s Pub owner Drew Dobson said he predicts that he will lose around 15 per cent of business during the revitalization project, he’s hopeful that his patrons will quickly return once work wraps up.

“Vanier is going to grow and prosper and you are going to see a positive outcome,” he said. “(The Montreal Road revitalization) is going to increase economic activity and it is going to clean the neighbourhood up.”