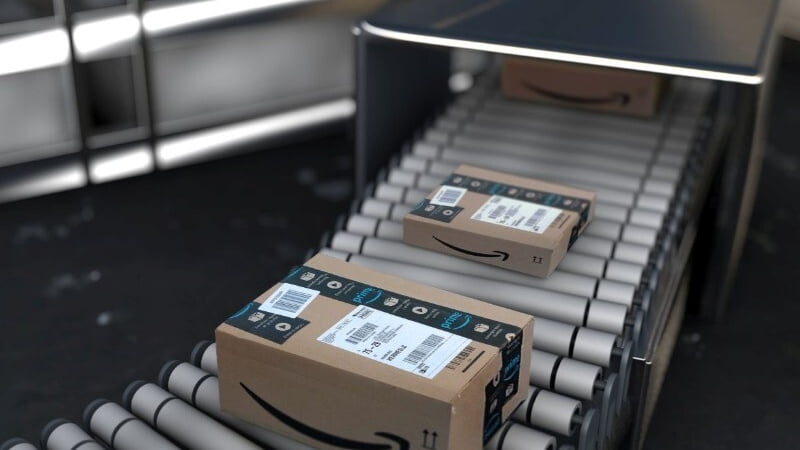 Less than a year after opening a one-million-square-foot warehouse in southeast Ottawa, e-commerce giant Amazon said Tuesday it’s planning a second fulfilment centre in the National Capital Region at a new development in Barrhaven.

Amazon said the 450,000-square-foot facility in the Citigate Business Park, which is expected to be completed next year, will create more than 1,000 full-time jobs. It will be the company’s eighth such distribution centre in Ontario and 14th in Canada.

“We’re thrilled to be opening a second fulfillment centre in the nation’s capital to better serve communities across Ontario,” Sumegha Kumar, director of Amazon Canada’s Canadian customer fulfillment operations, said in a statement.

The company says the new facility will make extensive use of robotics to pick, pack and ship small items such as books, electronics and toys to consumers.

“I’m pleased that Amazon has once again chosen to invest in Ottawa,” Mayor Jim Watson said in a statement. “This facility will create more than 1,000 jobs for our residents when it opens in 2021, and it will help keep employment strong in our city.”

Montreal-based developer Broccolini – which also built Amazon’s first local warehouse on Boundary Road – is spearheading the new project. As first reported in OBJ earlier this month, Broccolini recently filed an application at City Hall to construct a 2.7-million-square-foot industrial building at 222 Citigate Dr. in the heart of Regional Group’s 170-acre Citigate Business Park, just east of the intersection of Strandherd Drive and Highway 416. It was not immediately clear if the building will be built in stages or if the remaining space would be used for other purposes.

The “prestige office and light industrial building,” which is expected to include about 50 truck loading docks and more than 2,000 parking spaces, would easily eclipse the $200-million Boundary Road project to become the largest industrial building ever constructed in Ottawa.

Shawn Hamilton, managing director of CBRE’s Ottawa office, noted in an interview with OBJ earlier this month that Broccolini has a track record of building large-scale warehouse facilities that include the Boundary Road distribution centre and a similar-sized project, also for Amazon, that is slated to open later this summer in Scarborough. Amazon is also planning new warehouses in Whitby, Oakville, Cambridge and Brampton.

The Barrhaven proposal is not the only plan that aims to add new inventory to an industrial sector that has seen few new builds for the past two decades. Ottawa’s industrial availability rate was less than three percent at the end of 2019, a near-record low.

Broccolini wants to build a 700,000-square-foot warehouse in North Gower, a project that’s now under review from the province’s Local Appeal Planning Tribunal after it was approved by the council last December.