Who’s Really Doing the Homebuying in Our Mad Markets? 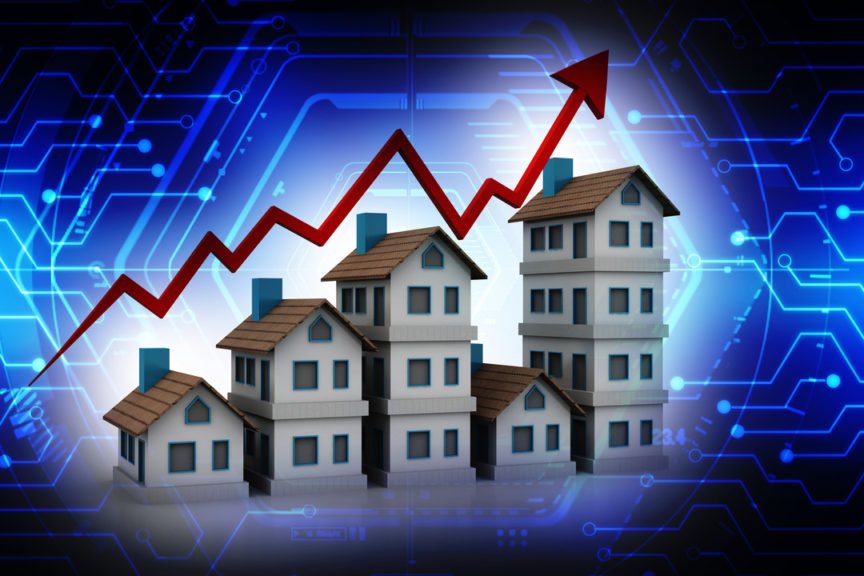 Changes in the Markets

The residential real estate markets in Toronto and Vancouver can only be described as surreal. The homebuyers just keep coming, regardless of price.

We’ve had the debate in recent years about whether inflationary pressures have been sparked by foreign buyers looking to park or launder money or take advantage of provincial immigration programs.

But the assertion that the “big bad foreign buyer” is a true market force was deflated last December when Statistics Canada and the CMHC released the results from a first-of-its-kind joint report. The researchers found less than five percent of the housing in Toronto and Vancouver is owned by non-residents.

And now a report last week from Bloomberg News has concluded that flipping, at least on the condo side of the market, isn’t having an appreciable impact either.

Flipping is the practice of buying real estate with a negative that’s depressing its value, making a few quick fixes to brighten its appeal, then selling it at a premium.

In overheated markets like Toronto and Vancouver where resale prices have almost doubled in a decade, some enterprising folks might see flipping as a gold mine. Arguably not.

Based on its study of data in Teranet Inc.’s land and housing registry, Bloomberg found the resale of Toronto condo properties bought within the past 12 months has dropped to 1.7 percent, versus five percent before the global financial crisis a decade ago. In Vancouver, it’s down to 3.4 percent, compared with about six percent a decade ago.

Now, this Bloomberg analysis isn’t without its faults. It looks only at condos. It assumes a majority of flippers will sell within 12 months. (Which would make sense, if the goal is a quick profit, but that still is an assumption, not a proven fact.) And it’s hard to say what impact, if any, new measures meant to curb foreign buyers might be having.

Regardless, all the analysis and conclusion outlined above still raise one key question: Who really has been doing most of the buying in these markets?

If it’s not flippers, nor absentee foreign buyers, it must be the average Canadian just looking for a place to live.

The problem with that assumption is the average Canadian, even if they are a well-educated white-collar type, doesn’t make enough money to buy most of the properties which have been changing hands in these markets.

We don’t have a lot of hard facts. Media reports have circulated anecdotal stories about millennials or even couples partnering up to buy a home, or boomers carving into their nest eggs for their kids’ down payments.

But again, how common are these scenarios?

What might be happening in these markets where demand continues to outstrip supply is only those people with means well above the average are participating in the acquisition of property.

Which raises some interesting socio-economic questions:

– What happens to everybody else? Many are obviously being forced further from the metro-urban core to bedroom communities increasingly distant from their places of work. That means a poorer quality of life (unless you really enjoy the quiet time on a long commute);

– Are people with average to below-average incomes being kept out of the market? Or are they simply holding on to property their families have owned and doing inter-generational transfers?

Something is happening which has yet to be fully documented or understood.

The Toronto and Vancouver markets simply defy normal logic in terms of the relationship of household income to the average selling price.

Originally published at www.RENX.ca on October 30, 2018