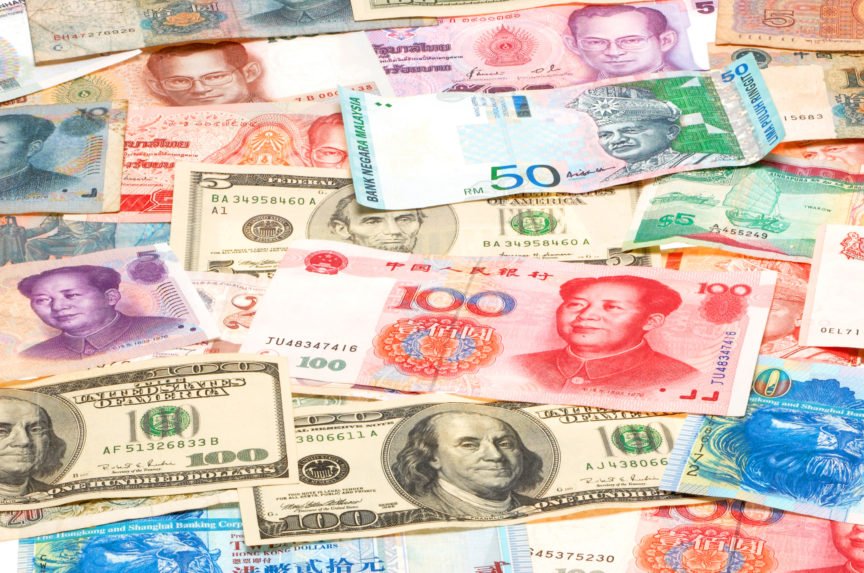 In a RENX.ca column a couple of years ago, I asked the question “are we at risk of becoming tenants in our own country?” Some would have us think so, at least in overheated urban markets like Toronto and Vancouver, but I still find more questions than answers whenever I dive into this increasingly complicated subject.

Earlier this month, the Union of B.C. Municipalities tabled 32 recommendations designed to fix the homeownership and rental crisis across Metro Vancouver and beyond. The union’s recommendations target a number of things, including speculative buying by both domestic and foreign investors.

It’s the dynamic of this mob of foreign investors, vilified for allegedly looking to avoid taxes and launder money, that I find most interesting. As a “gateway” city, it only goes to figure Vancouver would attract a disproportionate share of foreign investment versus other Canadian cities, and what community doesn’t like an influx of fresh capital?

However, that is not the case if the activities of these investors only serve to drive housing prices and rental costs through the roof. Many are also accused of using trusts and shell companies to hide their identity and dodge the 15 percent foreign buyers tax implemented to cool the market.

The Eye-Opener of Fu Vs. Zhu

In January, the Vancouver Sun reported on a  B.C. Supreme Court case (Fu vs. Zhu) in which two wealthy Chinese families squared off in public about their dealings went sour, unveiling not one but seven different migration scams related to real estate.

This case raises plenty of questions about how we attract immigrants and what property rights we grant to those with landed immigrant status. Whether a foreign buyers tax is working in a city like Vancouver or Toronto is only part of the issue.

It raises broader questions about what kinds of communities we want to have and what barriers people face to live close to where they work. This elevates the issues around urban housing beyond the realm of municipal government to the provincial and federal levels.

One can only shake one’s head at how we leave ourselves open to such foreign mischief as if it’s a fire sale on Canada’s prime urban real estate. And yet, that archaic piece of legislation known as The Indian Act still prevents Status Indians on reserves from owning the land on which they live.

Assets on reserve aren’t subject to seizure under legal process, which makes it extremely difficult or impossible to borrow money to purchase on-reserve assets by the very people who live there. Not even matrimonial property laws apply to assets on a reserve.

How much impact, really?

Despite examples like Fu vs. Zhu, and the insistence from influential groups like the Union of B.C. Municipalities, it’s still not clear to me now much speculative buying and shady dealings by foreign investors really is having a significant impact on the housing crises faced by some of our major cities.

Sure, there can definitely be localized impact in extreme examples where a foreign buyer snaps up a new condo building and doesn’t rent the units, but despite the stories about such “zombie” buildings, how common is this?

Would it be materially significant if it accounted for five percent of the buying activity in the market? What about eight percent?

Before the holidays, Statistics Canada and the CMHC released the results of a joint study to find some perspective.

Not surprisingly, the biggest slice of “non-residential” ownership is found in the downtown condo markets. In Vancouver, it’s 7.9 percent, in Toronto, 7.2. But when we look at the residential market as a whole for each city, the average is only 3.4 percent for Toronto and 4.8 for Vancouver.

The report noted the foreign ownership taxes instituted in both cities may be shifting attention elsewhere – Montreal has seen its level of non-residential condo ownership jump by 54 percent in the past year, though the percentage remains low, at 1.7 percent.

But, in most of Canada’s 14 other largest cities, the percentages of non-residential ownership is less than one percent.

So is this whole issue of foreign ownership really just isolated to specific areas of Vancouver and Toronto? And even then, is it really a substantial contributor to the ongoing issues with affordability and availability across those metro areas?

Whatever the answer, we can and should do more at a provincial and federal level to address the loopholes in our immigration, migration and tax policies that invite exploitation. But whether that will make a noticeable difference in how easy it is to buy a house in a particular city remains to be seen.

Not a new issue in real estate

I am always reminded of the Prince Edward Island experience. No one from outside the province, even if they’re Canadian, is allowed without specific permission to purchase more than five acres of property or 165 feet of shoreline.

If they want to, they must apply to P.E.I.’s Island Regulatory and Appeals Commission. This commission will then make a recommendation to the provincial cabinet, which ultimately rules on the application.

What led the Garden of the Gulf to impose such restrictions? It began way back in the 1700s when these properties were allocated to supporters of King George III by means of a lottery. Ownership of the land remained with landlords in England. Island settlers couldn’t gain title to land on which they worked and lived (just like those Status Indians on reserve today).

I’ll let you decide if there’s a lesson to be learned there.