Our Workplaces will change, because they already were 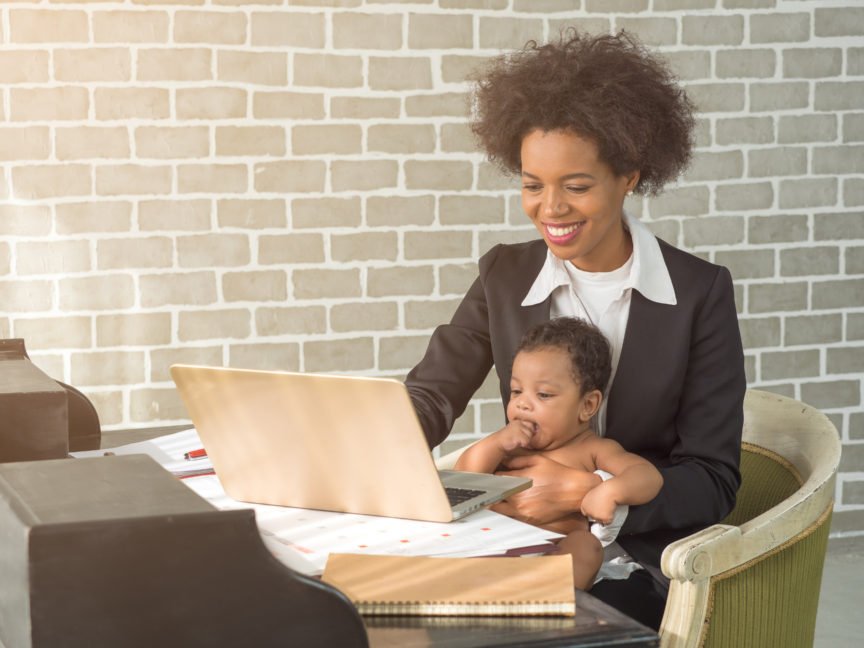 So David Plotz wrote recently at Business Insider. Shopify, Facebook and Twitter are among the big names jumping on the bandwagon that work-from-home will be the new normal well beyond the end of the pandemic.
It may be for some of us. It already was for a growing number of people before the world as we know it took a sharp left turn.

However, I have to agree with Plotz that many of us are just not wired to operate in such an isolated manner long-term, regardless of how well our job may or may not be suited to a home office environment.
So, again, we should all take a step back, take a few cleansing breaths (there, doesn’t that feel better?) and consider that the commercial real estate market – particularly the urban office market – is not about to tumble off a steep cliff.

All we can do is wait and see what actually happens. If I were a betting person, I would wager the clues are found by looking back at what issues/trends were at play before the pandemic struck.
What has been driving change in how people work for the past 10 years?

Remote working, more flexible work arrangements, side hustles and the gig economy – all these things have been redefining the traditional 9-to-5 grind since before I became a RENX columnist.
A few weeks back, I wrote how history has shown that viral events can accelerate already-present catalysts for change.

CBC business columnist Don Pittis obviously agrees. This viral event will undoubtedly accelerate existing trends, while most people, and particularly those under the age of 30, will continue to view themselves as invincible.
Shopify et al. have stirred a lot of discussion, but I think we will really need to see how the markets react through the balance of the year. That is the real story.

Speculating too much about the workplace changes announced by a handful of tech giants is like basing a property appraisal on one sale – one sale doesn’t make a market.
What does history tell us?

I was talking to a colleague in Toronto recently who mentioned managers of the large towers are prepping their buildings for a return to work in the next week or so on the expectation the Ontario government will lift the state of emergency.
I will be quite surprised if a reversal of policy happens overnight – I expect a gradual approach. Whatever happens in the commercial office market once restrictions ease, it will be gradual.

We do have historical precedent to provide insight as to how the relationship between employers, employees and the workplace may evolve.

I refer to the 1918-’19 flu, a pandemic that infected about a third of the world’s population and killed 10s of millions.

And yet, the Roaring ’20s followed – a post-First World War period of booming construction and economic development.

New York City, for example, saw a skyscraper construction spree between 1925 and 1931, capped off by the Empire State Building before the Great Depression finally cooled things off.

No social distance in the Roaring ’20s

I just read the history of the Empire State Building.

After the decision was made to develop the site in 1929, plans were drawn up in two weeks. Demolition of the former hotel on the site stared on Oct. 1, 1929 (not a good month).

Excavation for the new building started by the end of January 1930 with the steel frame completed 23 weeks later and the building officially opening in May 1931.
This leads to a couple of thoughts.

First, how on earth did we get so slow that today it would take maybe five years just to get through part of the planning process?

Second, this wave of rampant construction was in full swing only five years after the last real pandemic. Most people were obviously not giving the effects of virus much, if any, thought or worrying about social distancing.

In fact, the trend of office workers crammed into downtown towers really took off in the years following the 1918-’19 pandemic, instead of falling out of favour.

As in many things, the best predictor of future behaviour is past behaviour, so it may be that a majority of people will have short memories of COVID-19.

Society shrugged off that pandemic

Looking at it with a bit of cynicism, about 300,000 people have died worldwide so far, where 100 years ago, the number of fatalities may have reached 50 million. The majority of those who died then, including my grandfather, were relatively young.
This time around, the hardest hit are older seniors.

Our global population is now about four times what it was 100 years ago. For the current virus to have the same proportion of fatalities, the global death toll would have to reach something like 200 million and we’re nowhere near that.
What can we conclude? People through the ’20s no doubt talked about the 1918-’19 pandemic and mourned their lost loved ones.

But did their behaviours ultimately change much once the threat had passed? I would suggest not.

Maybe we live in a different time now and we won’t be so quick to return to the way things used to be.

Maybe in the ’20s, the horror of the First World War hardened people against the trauma of the pandemic . . . or left them that much more eager to move on and pretend it never happened.
Whatever the case, we are creatures of habit, aren’t we?